We’ve spent some time in Byron Bay recently which has been great! It’s got such a hippy vibe, everyone is walking round barefooted with dreadlocks! It really is a totally different way of life here which i kind of want to embrace, maybe just not to the extreme as some people here do. 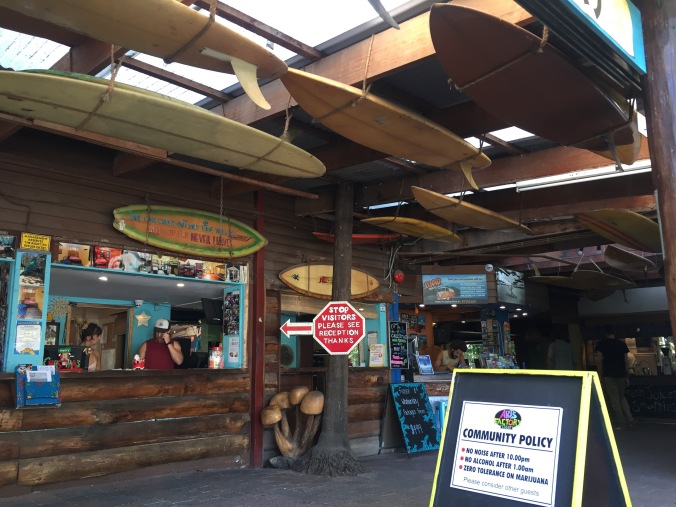 The hostel we stayed in was actually where they filmed some of The Inbetweeners film, HILARIOUS. We were in a double room which wasn’t too bad actually, until the night we had a cockroach! NIGHTMARE! Thom did a really good job of getting it out though! 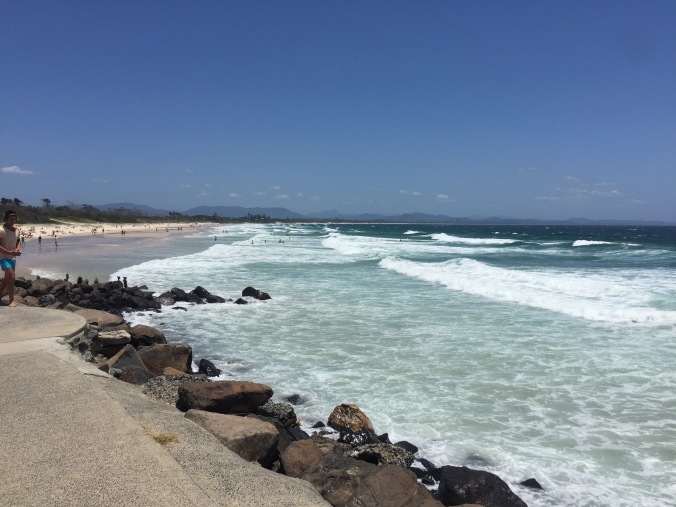 There is a lot of shops & cafes here which is great! We found a really nice cafe for breakfast called Mokha Cafe! I tried the poached eggs with hummus, rocket and tomato! Of course with a latte! So good!! 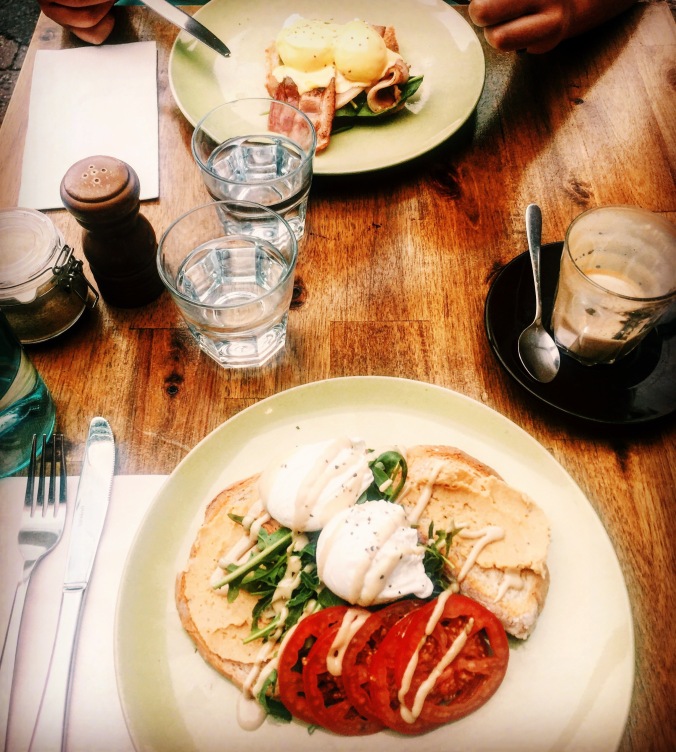 We were really lucky and fell upon some markets which were near the town! They sold all sorts of things and they had live comedy on with the locals! Really good fun! I enjoyed a crepe there too obviously with chocolate and banana! 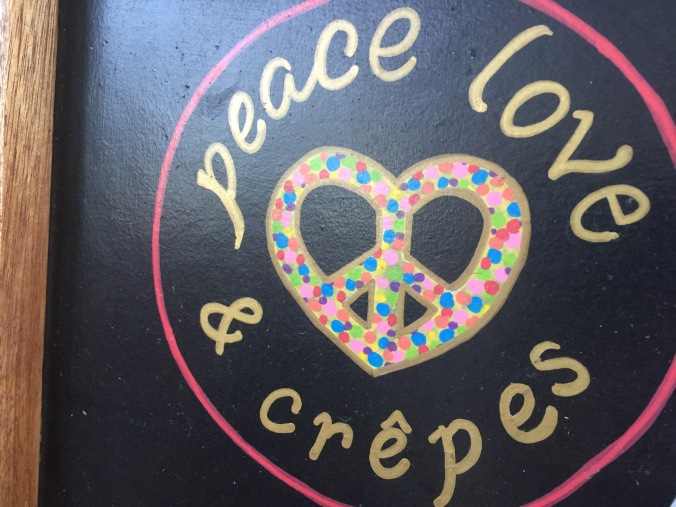 Byron Bay also had so many places selling  crystals!! So I finally found the selanite I’ve wanted for a while! I’m getting a small collection of crystals now for different things! I love them!

It’s such a nice town and everyone was really friendly! They even had a local pool which we used too! We enjoyed Byron Bay and used our time here to really relax for a few days!